History of the creation of the Panorama 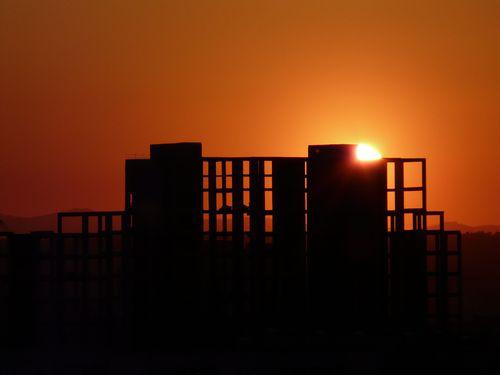 The mini-hotel room is a penthouse with an initial area of ​​166 m2 on the 16th floor apartment building. The idea of ​​creating a mini-hotel was put - a panoramic hotel, through the windows of which the city penetrates inside.

A team of designers and designers introduced the most modern ideas of the hospitality industry, gleaned from Russian and world hotels similar class. The idea was embodied using high-tech style in interior decoration, equipment rooms photo panels with LED lights, which are excellent combined with the lights of the night city and city bridges. The task was to make as large viewing windows, balconies and terraces for convenient panoramic Guest review, without leaving the rooms! To make it convenient to remember your dream.

To create panoramic views, existing window extensions have been expanded. openings, window panes were replaced with stained glass windows, and also replaced existing radiators. The existing balcony was dismantled. screens and glass screens inserted, not blocking the panoramic views in the rooms Panorama Comfort and Panorama Plus.

One of the premises of the penthouse was a huge hall of 45m2 and height ceiling 5m2 and double-lighted window. To increase the room capacity of the hall was subjected to a unique reconstruction: created mezzanine, which was divided transverse partitions. Panorama rooms were created in these rooms. Comfort, Panorama Plus, Studio and Administrator. Studio room and room administrative are located on the highest residential mark of the city of Magnitogorsk- 54m from the zero mark of the house. Entresol added 43 m2 of living space in the hotel, in which Studio and technical windowless office room is located.

In February 2015, the mini-hotel “Panorama” met the first guests.

How to call a ship - so he sails. Quite a long time the hotel remained nameless. The first working name of the mini-hotel was supposed to be - "Olympus". However, it became clear that Olimp did not correspond to the urban the nature of the hotel and the design idea of ​​finishing the room - “the city enters the hotel”. Then the next working title of the Penthouse mini-hotel appeared. However, marketing research has shown that Penthouse is causing ambiguous associations in people and rather not suitable for business and business people. Also the name "Penthouse" in a residential building raised certain questions. Recent studies have shown that Foreign negative names like “Golden Plaza” cause negative feelings in Russia.

Thus, the criteria for the name were formed - it should be Russian the word, preferably feminine - feminine beginning of hospitality, reflecting the essence technical height, not natural, emphasizing the essence of the hotel and generally pleasant for auditory perception causing pleasant allegorical associations for business public. The team of creators and workers thought about this word for about 3 months.

Suddenly, Panorama appeared, which was immediately liked by both the workers and to the owners ...

The name "Panorama" was adopted by the team unanimously! 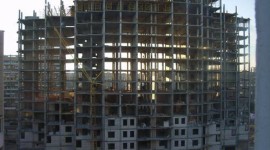 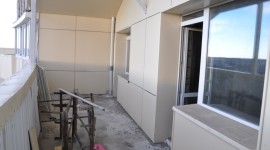 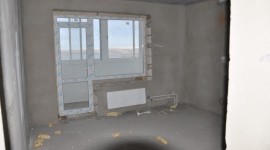 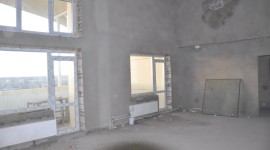